After being pampered and tasting the best of Vietnamese cuisine, make sure that you make time to enjoy some of the traditional cultural experiences of the country.

The Culture of Vietnam, an agricultural civilization based on the cultivation of wet rice, is one of the oldest in East Asia; the ancient Bronze ageDong Son culture is considered to be one of its most important progenitors. Due to the long-term Chinese influence on its civilization, in terms of politics, government and Confucian social and moral ethics, Vietnam is considered to be part of the East Asian Cultural Sphere.

The most popular and widely-recognized Vietnamese national costume is the Áo Dài. Áo Dài was once worn by both genders but today it is worn mainly by females, except for certain important traditional culture-related occasions where some men do wear it. Áo Dài is derived from the ChineseQipao, although it consists of a long gown with a slit on both sides, worn over cotton or silk trousers. Áo Dài is elegant and comfortable to wear. Áo Dài was likely derived in the 18th century or in the royal court of Huế. White Áo dài is the required uniform for girls in many high schools across Vietnam. Some female office workers (e.g. receptionists, secretaries, tour guides) are also required to wear Áo Dài.

In daily life, the traditional Vietnamese styles are now replaced by Western styles. Traditional clothing is worn instead on special occasions, with the exception of the white Áo Dài commonly seen with high school girls in Vietnam.

Hát tuồng (also known as Hát bội): A theatre form strongly influenced by Chinese opera, it transitioned from being entertainment for the royal court to travelling troupes who performed for commoners and peasants, featuring many well-known stock characters.

Cải lương: A kind of modern folk opera originating in South Vietnam, which utilizes extensive vibrato techniques. It remains very popular in modern Vietnam when compared to other folk styles.

Hát chèo: The most mainstream of theatre/music forms in the past, enjoyed widely by the public rather than the more obscure Ca trù which was favored more by scholars and elites.

Water Puppetry: Water Puppetry is a distinct Vietnamese art which had its origins in the 10th century. In Water Puppetry a split-bamboo screen obscures puppets which stand in water, and are manipulated using long poles hidden beneath the water. Epic story lines are played out with many different puppets, often using traditional scenes of Vietnamese life. The puppets are made from quality wood, such as the South East Asian Jackfruit tree. Each puppet is carefully carved, and then painted with numerous successive layers of paint to protect the puppets.

Water Puppetry has been recognised by the Vietnamese Government as an important part of Vietnam's cultural heritage. Today, puppetry is commonly performed by professional puppeteers, who typically are taught by their elders in rural areas of Vietnam. It is now extremely popular with tourists, and is performed at the National Museum in Ho Chi Minh city and in specialist theatres. In 2007 a Water Puppet troupe toured the USA to acclaim. 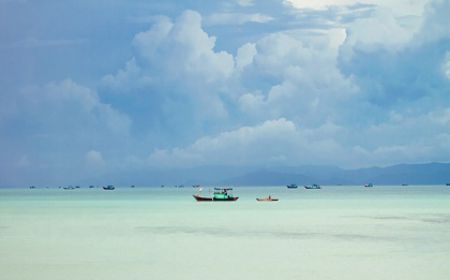 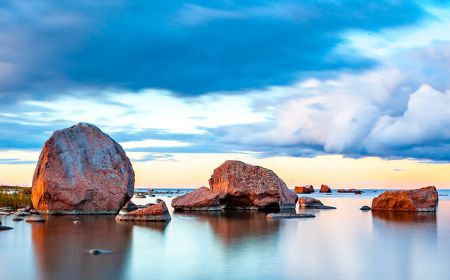 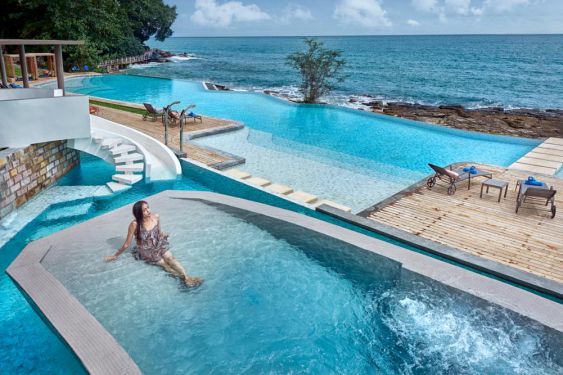 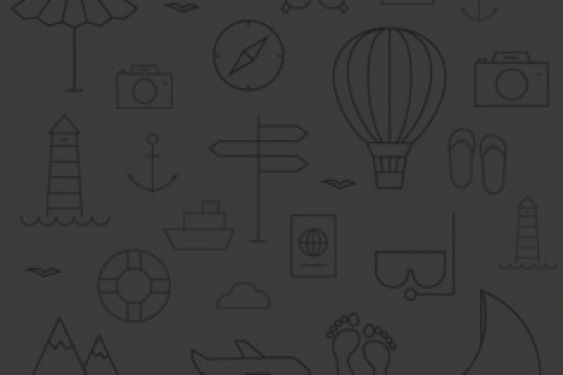 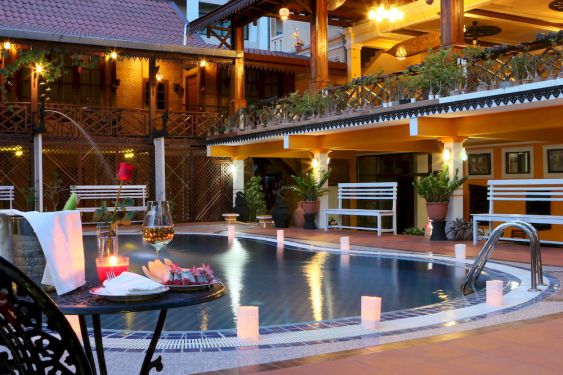