Hai Duong is on the Red River Delta. It borders with Bac Ninh, Bac Giang provinces on the north, Hai Phong, Quang Ninh provinces on the east, Hung Yen province on the west, Thai Binh on the south. The network of rivers includes Thai Binh, Rang, Kinh Thay, and Dao rivers’ giving good conditions for agriculture and water transportation.

The natural land area of the province is about 1,652km2. The topography is gradually low down from the Northwest to the South - East. Hai Duong province comprises of two main regions: the mountainous area (the highland) and the flat area. The mountainous area, which accounts for about 11% of the total natural land area of the province and mainly covers the two districts of Chi Linh and Kinh Mon, is suitable for the construction of the industrial and tourist establishments, planting the fruit trees, the timber trees and a variety of industrial trees. The plain area, which accounts for 89% of total natural land area, at the average of 3-4 meter high above the sea level, even and flat terrain, fertile soil is suitable to plant the food trees, the foodstuff trees and the industrial trees in short term.

Hai Duong lies in the tropical monsoon climate with typical cold winter, potential heat and high humidity. The average temperature is 23.4oC.Two types of wind mainly come from the South East and the North East. The climate is divided into four distinct seasons. From early February to early April, the spray and rain after a period of transition from dry season to rainy season. Rainy season lasts from April to October. 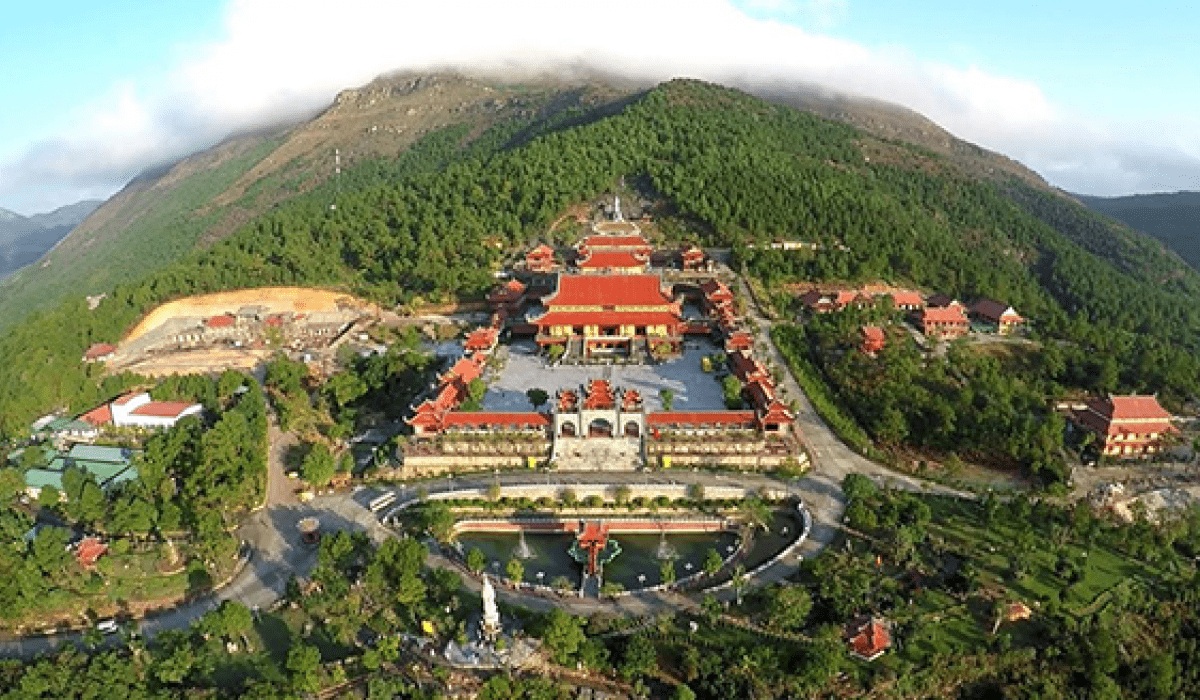