Located in the Plains and Midland in the North of Vietnam, Phu Tho shares border with Tuyen Quang, Yen Bai provinces on the north, Vinh Phuc Province, Ha Noi on the east, Son La Province on the west and Hoa Binh Province on the south. The province comprises an area of about 3528 square kilometers with the capital city of Viet Tri. Phu Tho is an importation transport junction connecting Hanoi capital and the Red River Delta region to other north-western provinces. Because of its strategic location, the province is known as the "West Gate of Hanoi". It is located at the confluence of two large rivers: the Red River and the Da River, and in a transitional area between the Red River Delta the country's northern mountainous provinces.

Located in northern Vietnam, it is situated at the head of a triangular formation of the Red River Delta in the northern mountainous region. The land is featured by diverse types of topography with mountains, hills, plains, etc. There are also three big rivers namely Red, Da and Lo rivers running through Phu Tho.

Phu Tho is located in the subtropical monsoon region. The province has recorded average temperature of 23.5°C (74.3°F); the highest temperature and the lowest temperatures recorded have been 29°C (84°F) (July) and 15°C (59°F) (February), respectively. Precipitation is in the form of rainfall, most of it falling during the monsoon period. Most of the rain usually falls between April and September.

Phu Tho is an ethnic origin land of Vietnam where the Hung Kings have found the Van Lang - the first country of Vietnam, Phong Chau district as the capital. Phu Tho has bright culture for a long time. The archaeological culture Son Vi, Dong Dau, Lang Ca and many pagodas, lentils, mausoleums around the mountainous area Nghia Linh, Phong Chau that is a cultural center land of the nation. This is the land of many festivals, notably the anniversary of Hung King Festival. Every year, in March 10th of lunar year, people from all regions come to this Temple to celebrate the Hung King Temple Festival, which is regarded as one of the most important festivals of Vietnam. The ethnic minorities also have the cultural characteristics of its own: The Muong have more narrative poems, folk songs, proverbs... Vietnamese people have traditional folk song of xoan sing, sing for teasing... Besides Hung King Temple, there are several beauty spots to visit such as Xuan Son National Park and Ao Chau Pond. Every year, Xuan Son attracts many tourists to come for recreation and discovery diversified flora and fauna. Heading for Ao Chau, tourists can enjoy the fresh air and taste local specialties like fruits, carps, turtles, crabs, snails and so on.

Viet Tri City (Phu Tho) is 80km from Hanoi. It is on National Highway No.2 linking Hanoi with Ha Giang Province and China Border. The train from Hanoi to Lao Cai stops in Viet Tri. 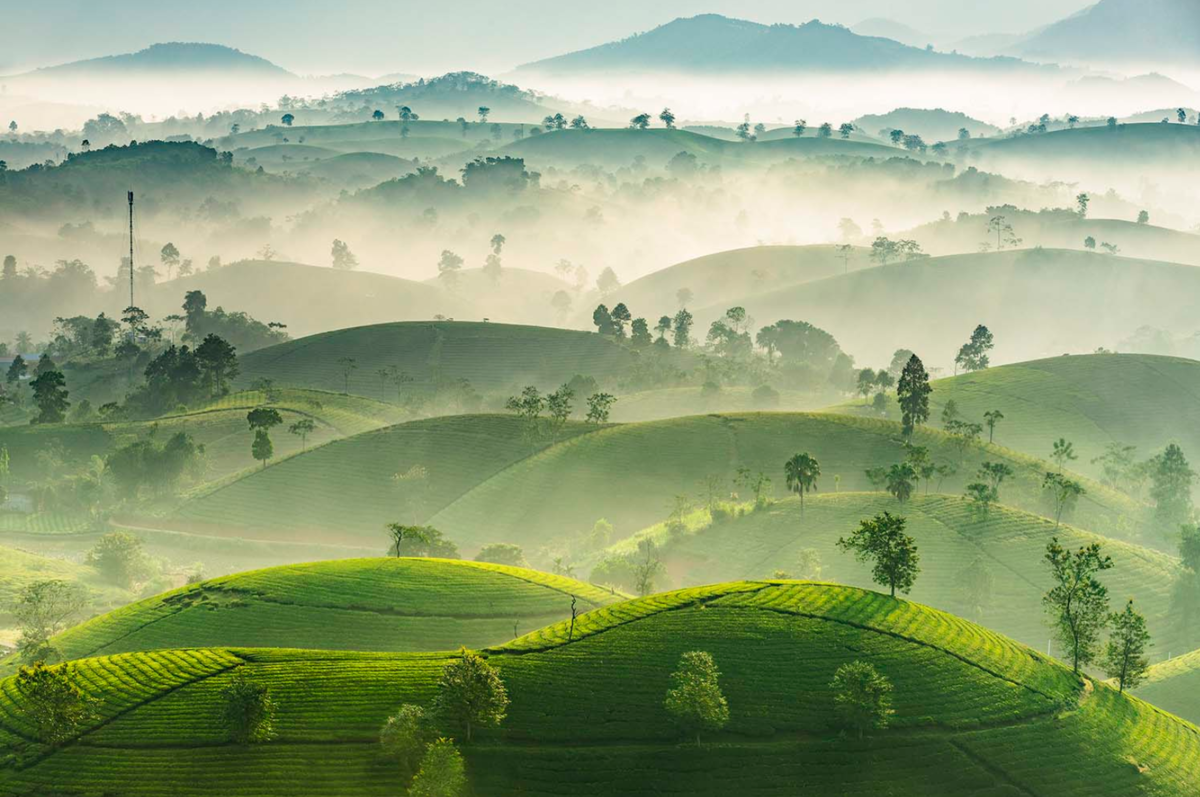