Characteristics: Son Doong Cave is about 200m high, 200m wide and at least 8.5km long, is the largest natural cave in the world.

(TITC) - Son Doong Cave was first found in 1991 by Ho Khanh, a local man. In 2009, the cave was explored and published by a group of scientists from British Cave Research Association.

◊ How It Was Formed

Son Doong Cave was formed 2-5 million years ago, when the river flowed through the limestone mountain area and was buried. The water eroded limestone and created an underground tunnel. In soft limestone areas, the collapse of tunnel ceiling formed large holes which became giant domes afterward. The cave is about 200m high, 200m wide and at least 8.5km long. With these tremendous dimensions, Son Doong Cave is much larger than Deer Cave belonging to Gunung Mulu National Park in Malaysia (100m high, 90m wide, 2km long), and has replaced Deer Cave to take pole position as the world’s largest cave.

◊ Magnificent Beauty of The Cave

Especially, Son Doong consists of two entrances, which is unique among explored caves in Phong Nha – Ke Bang National Park. Exploring the cave, visitors were surprised with spectacular scenery of numerous stalactites of which some giant stalagmites are more than 70m high. Deep inside the cave exists a grandiose tropical jungle called “Garden of Eden” by the explorers. The jungle is home to a diversified system of fauna and flora. Besides, the cave possesses a 2.5km subterranean river with layers of shells agglomerated in the river bed. Not far from the “Garden of Eden” lies an enormous “pearl collection” consisting of tens of thousands of small stone pieces in dry ponds, contributing to magnificent beauty of the cave. 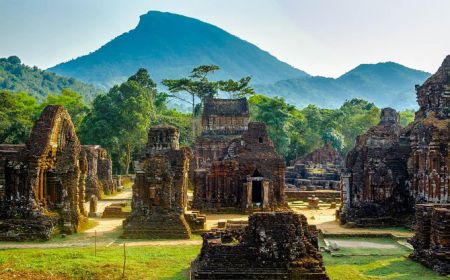 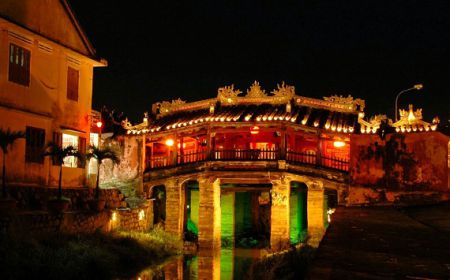 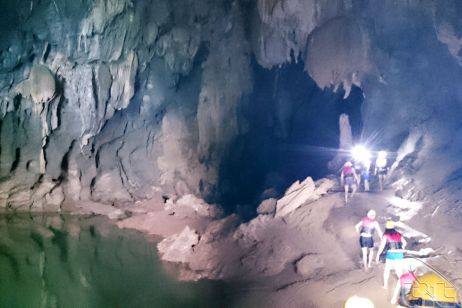 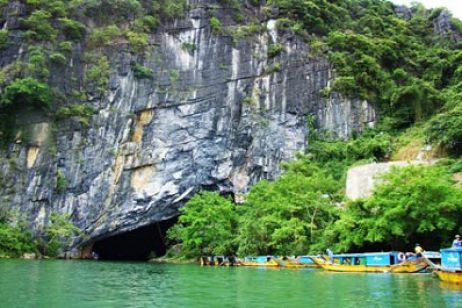