(TITC) - In 1950, the French Colonial built Cay Dua (Coconut tree) Prison in Phu Quoc in an area of about 40ha, including 4 zones of A, B, C, D to detain prisoners against France. In July 1954, after the Geneva Agreements, France returned most prisoners in Cay Dua Prison to the Democratic Republic of Viet Nam and the prison was closed down. During the period of 1967 - 1973, the prison detained over 40,000 prisoners, 4,000 of them were killed, tens of thousands ones were injured and maimed. However, with their heroism and iron will, the prisoners in Phu Quoc Prison organized successfully 42 escapes in many forms. 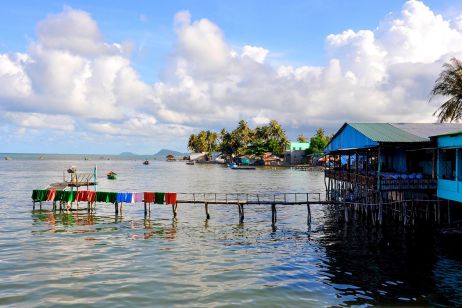 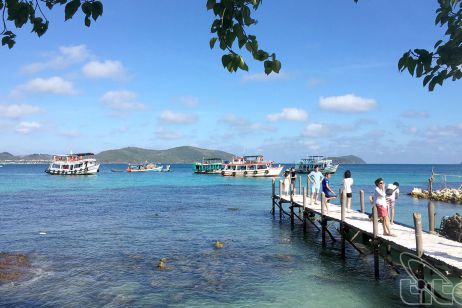 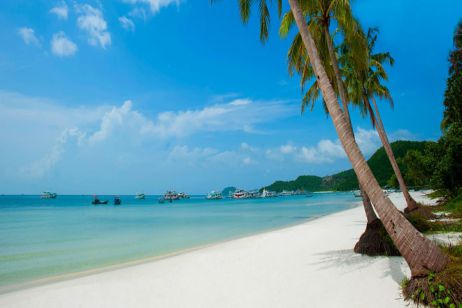