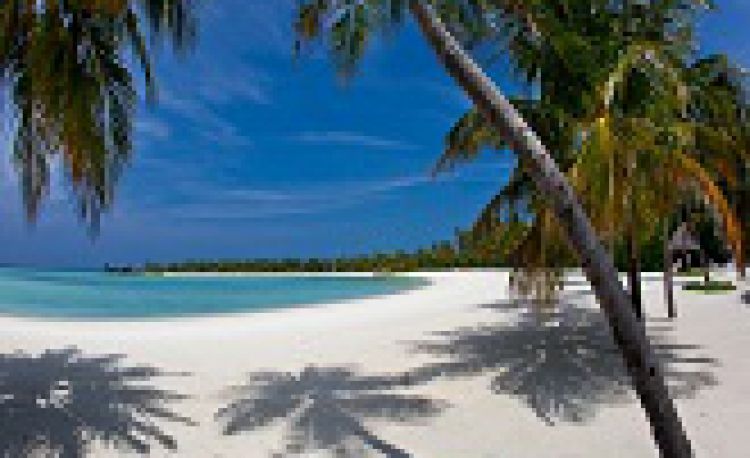 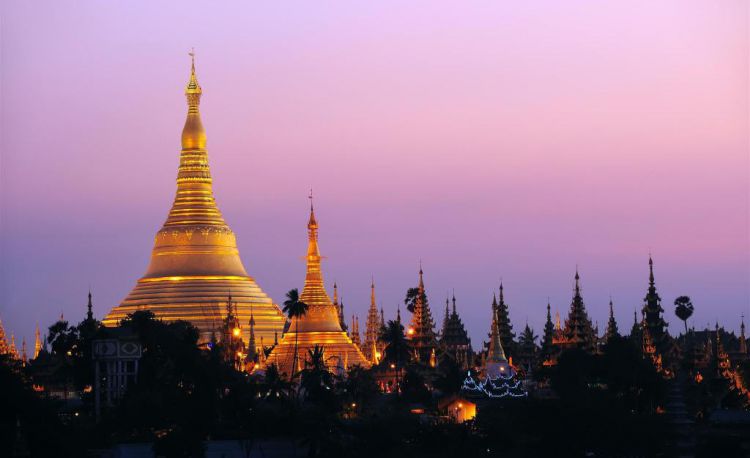 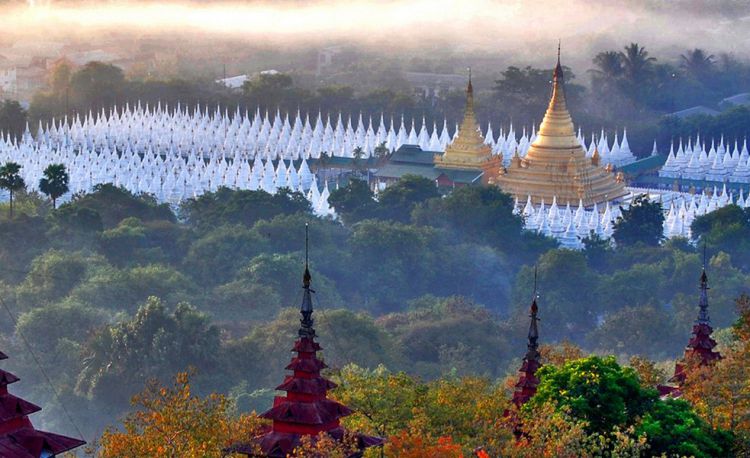 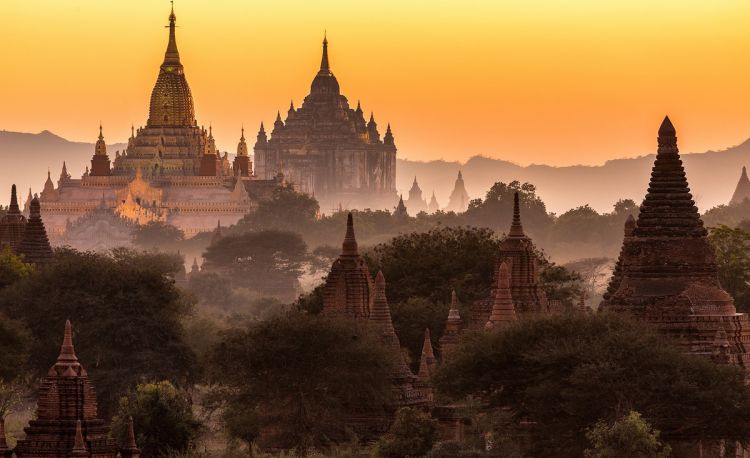 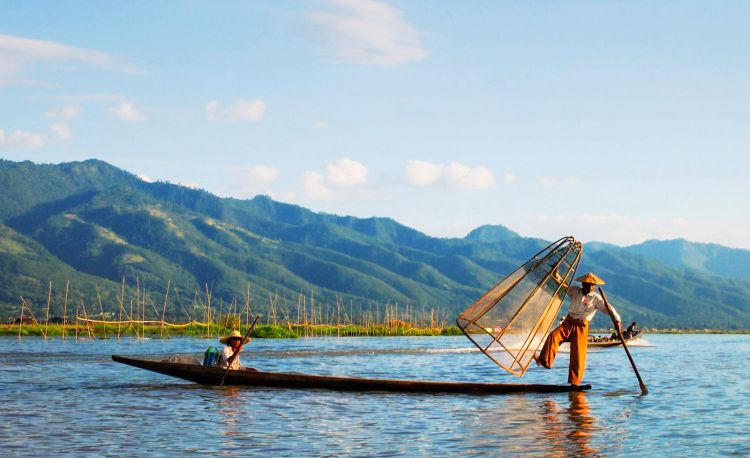 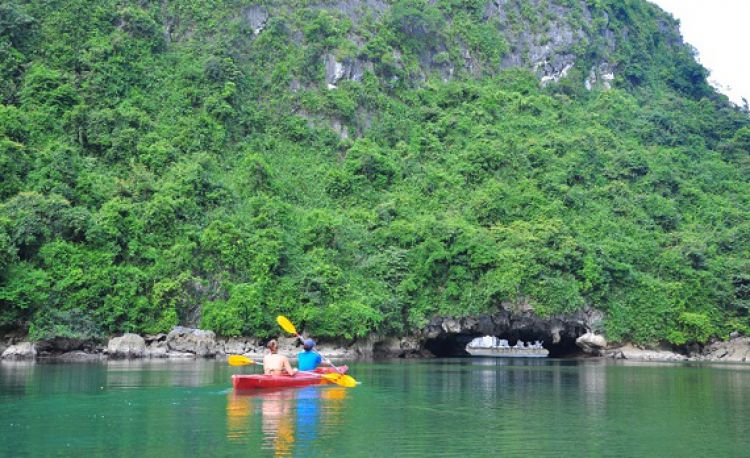 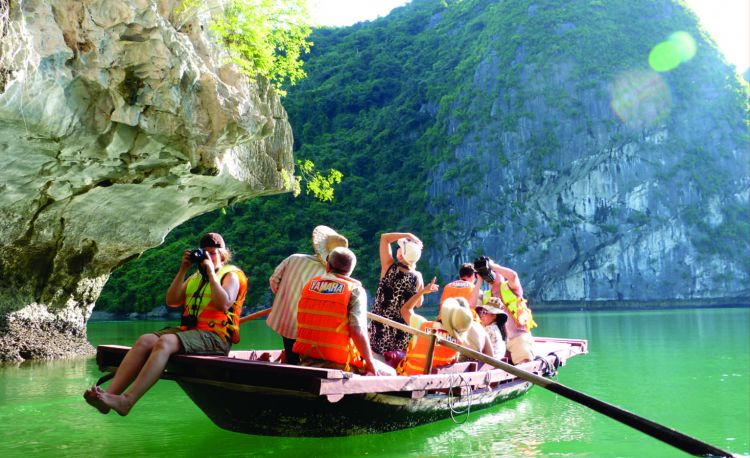 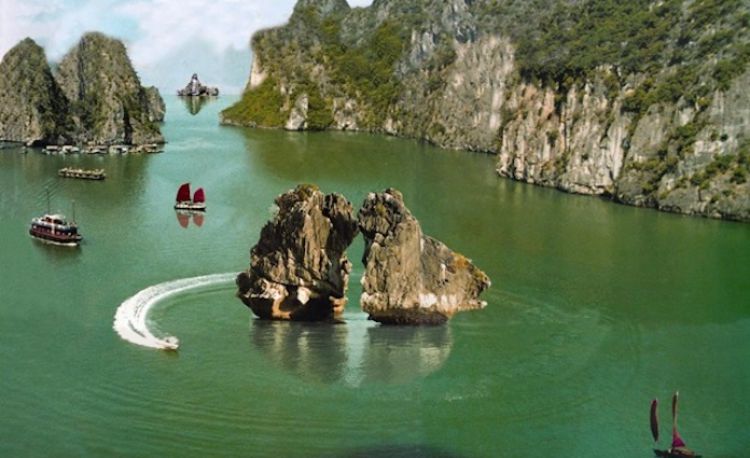 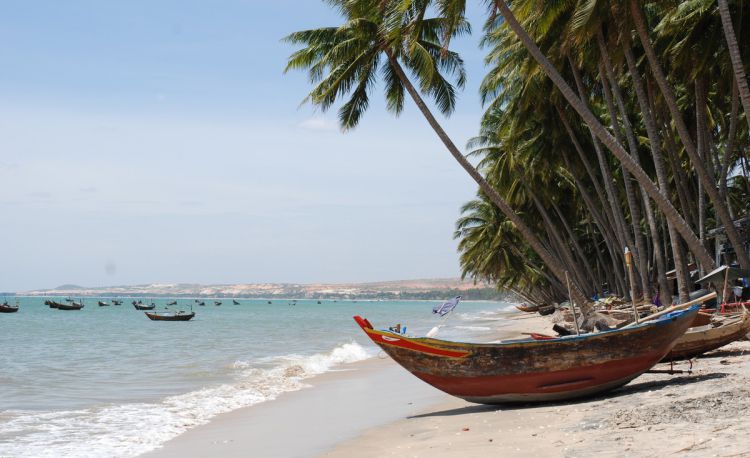 16D15N Vietnam – Myanmar tour is a journey that draws you away from the crowds and into heart and soul of these two captivating countries in Southeast Asia, and their equally enchanting people.

- Transfer and transportation by a private car;

- Hotels in double rooms with breakfast;

- Russian-speaking or English-speaking guide for the tour;

- Boats in the tour program.

- 04 lunchs in the tour program

- Meals: lunch and dinner outside the program;

Transfer to Halong city. A five-hour boat cruise on the magnificent Halong Bay with a visit to some beautiful caves. Seafood lunch on board. In the evening return to Hanoi. On the way stop at the factory ceramic Dongtrieu. Overnight in Hanoi
Day 3: Hanoi-Yangon (B)

Excursions Sightseeing tour: visit Ho Chi Minh Mausoleum, One Pillar Pagoda, Temple of Literature, the Ethnology Museum, Lake of the Returned Sword (Hoan Kiem Lake), the ancient quarter. Transfer to the airport for the flight to Yangon. Meet and transfer to hotel for accommodation. Overnight in Yangon.
Day 4: Yangon (B)

City tour with a visit to the colonial part of the city, the old Sule Pagoda, reclining Buddha Chautadzhi, royal barges on Lake Karaveyk Kandodzhi, Bogy Central Market (Scott's Market), where you can buy traditional souvenirs and jewelry. Excursion to Shwedagon Pagoda temple complex, which rises 98 meters and is covered with gold weighing 60 tons. Overnight in Yangon
Day 5: Yangon-Bagan (B/L)

Transfer to the airport and flight to Bagan. Transfer to the hotel. Visit the local market and a sightseeing tour, calculated for the whole day. Tourists will view attractions. Shvezigon Pagoda, built in the 11th century. the first Buddhist king Anorathe. Kubyaudzhi temple, which preserved the ancient murals of Jataka (stories of the past lives of the Buddha). Temple Kheyminga from the terrace offers spectacular views of the ancient city. Ananda Temple, in which there are four statues of Buddha and many Buddhas in the niches of the temple galleries. After lunch, visit to the village Minkaba, which produces traditional lacquer ware. Continue sightseeing: the temple of King Manuhi Nanbayya Mon State, Mingaba Gubyaudzhi temple, the walls of which are ancient frescoes. Evening visit the pagodas or Bupeya Mingalazedi from the upper terraces that offer magnificent views of the evening sunset. Dinner at the restaurant on the Irrawaddy. Night at Pagani.

Transfer to the airport for flight to Mandalay. The trip from the airport in Mandalay, Amarapura. Mahagandayon visit the monastery, home to more than 1,000 Buddhist monks. Tour of the bridge of teak have Bane, whose age is over 200 years old (the bridge was built in 1782, when Amarapura was the royal capital). Seen Sagaynskogo hill, on the slopes of which are hundreds of monasteries and pagodas. Lunch at a local restaurant. Arrival in Mandalay and a city tour. Visit Mahamuni Pagoda, which is the most revered statue of 'face lifetime "of the Buddha. Excursion to monasteries and Sweden Inbin Shvenando Chown ("Golden royal monastery"), whose building is an excellent example of ancient wooden architecture. Visiting pagodas Kutodo, where the "world's largest book" - carved on 729 marble slabs of the full text of the Pali canon. Riverwalk on the Irrawaddy, in the MDM can admire the beautiful scenery and watch the daily life on the river banks. Excursion to craft workshops on making traditional tapestries ke-le-ha. Overnight in Mandalay.
Day 7: Mandalay - Heho - Inle Lake (B/L/D)

Transfer to the airport and fly to Mandalay Heho. Trip on Inle Lake (25 km distance, travel time 1 hour). Boat excursion on Lake Inle, during which visitors will be introduced to the local exotic and see a way to control the paddle with your foot, which is used by local rowers, floating gardens and orchards. Lunch in a restaurant on the lake. Visiting pagodas Phaundo Y, Inpokhon shops in the village. Dinner and overnight at Lake
Day 8: Inle Lake – Yangon (B)

Visit local market. Transfer to Heho airport and fly back to Yangon. City tour, a visit to the central market Boudzho (Scott Market). Overnight in Yangon.
Day 9: Yangon-HCMC (B)

Short sightseeing Excursions around the city to transfer to Phan Thiet. Night in Phan Thiet.

Transfer to the airport HCMC for departure